If I had chosen to do this last season then there would not have been a problem with my selection for my favourite Chelsea player but things have changed over the summer.

The man that I enjoy watching the most is Juan Mata but unfortunately for me and a lot of other football fans Jose Mourinho isn’t giving us the opportunity to watch his talents on a regular basis. For one reason or another the Chelsea boss has decided he has better options in his squad and completely disregarded last season. Mata was in my opinion the best player in the Premier League last year and yes I am one of the few that believe he was better than Gareth Bale. In his 35 league games last year he got 11 goals and 17 assists which makes it even more remarkable that Mourinho doesn’t select him week in and week, and in total for both club and country last year in his 74 games he got 21 goals and 39 assists which means he was directly involved in 60 goals. It seemed like he was just going to get better and better but now that has all stopped and I have very rarely questioned the ‘Special One’ before but surely this is a massive blunder on his part. Yes he has multiple options to choose from but Mata has to be the first name on the team sheet for me, he is easily the most consistent of the attacking players. 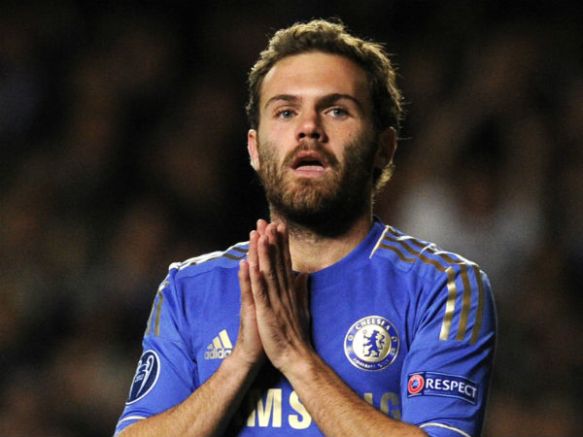 His defensive side of the game has been questioned and if that is the reason he has been left out then maybe that is understandable but give the ball to Mata in the final third and chances will come and with Chelsea’s strikers not exactly hitting top form they need several of those at the moment. I am not going to say that the reason Chelsea have started slowly is because Mata has not been on the pitch but it is a factor that needs to be considered.

Mata at Chelsea needs to be given a role that Bale had at Tottenham, Cristiano Ronaldo has at Real Madrid and to a lesser extent Hatem Ben Arfa at Newcastle United. Just put him on the pitch and let him do whatever he wants, if you give him the ball your team will have a better chance of scoring simply because he is on the pitch. Will you be as solid defensively? No but sometimes you just have to say to these sorts of players go out there and enjoy what you are good at, taking players on, causing problems for the opposition defence and winning games of football basically on your own. This may sound like he is a ball greedy player but he has phenomenal vision and just look at his stats he clearly cares more about the ball ending up in the back of the net rather than scoring himself.

So the question is, should Mata be in the starting 11 every week? Has Mourinho got this one wrong? Does he now have to leave the club?

League 2 is getting underway soon and it is a good time to look at who is going to win the league as it should be a very competitive division.

It is always a strange league because sometimes teams that have come straight from the Blue Square Premier League can carry on their form and go straight up again and quite often teams that get relegated into struggle initially.

The favourites to win the league are Portsmouth and it is obvious why. They are building a good squad and for the first time in a long while they have sorted themselves out off the field and the fans are very happy resulting in more season tickets being sold. They are bringing in the right sort of players that will get them out of the division at the first time of asking and I believe Simon Ferry could be the best player in the league next season. It is the striking department that really impresses me with Patrick Agyemang and Tom Craddock able to score goals at this level. 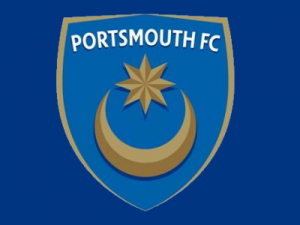 Fleetwood Town are another team that I think will challenge and I think will get at least the playoffs this season and they have invested wisely in their squad this summer. Defenders like Ryan Cresswell and Mark Roberts will certainly make them stronger at the back and I really like the signing of Steven Schumacher as he proved last season that he can score goals at a higher level and will be a threat running from deeper positions. The only worry I do have about them is that manager Graham Alexander does have limited experience as a manager but he more than makes up for it when looking at his playing career. 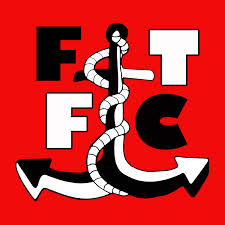 Another team that I think could have a great season is Chesterfield because they do have a lot of potential in their squad and although they have lost their regular scorer over the years Jack Lester they should still have enough quality upfront to compete. Once again they have made some good signings, particularly in midfield with Jimmy Ryan coming in as well as the experienced Ritchie Humphreys and the winger Gary Roberts. They will have to hope that new striker Eoin Doyle recaptures his form from his Sligo Rovers days when he was managed by current Chesterfield manager Paul Cook.

Bristol Rovers should not be overlooked this season as they finished last year very well under John Ward and will hoping to continue that kind of form in the early part of the new season. They haven’t changed the squad too much this summer and that could work in their advantage as the players will all be familiar with each other and with the addition of John-Joe O’Toole they have a player that should be at least in a League 1 midfield. Ward is a decent manager and it would not surprise me at all if they lifted the League 2 title at the end of the season.

The final pick is Scunthorpe United. They got relegated from League 1 last season and that would have hurt manager Brian Laws and he will be hoping to get the club promoted at the first time of asking. Laws has turned to players that he trusts and thinks will do well in this league. Deon Burton, Sean McCallister and Etienne Esajas all played for him at Sheffield Wednesday. Other players that he has signed have experience at a higher level and Chris Iwelumo could turn out to be a good goal scorer in this league. Andy Dawson also has Premier League experience and has a number of promotions under his belt so that will be vital. 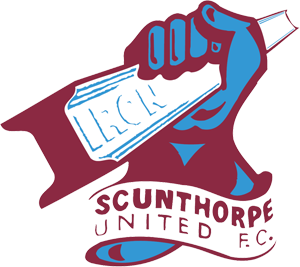 I can’t look past Portsmouth but I think Scunthorpe will run them close.

Ledley King has retired from football after a career ravaged by injuries and will be considered as one of Tottenham Hotspur’s greatest ever players.

The centre back was named as 25th best player of all time in an article in The Times back in 2009 and might now be considered closer to number one. There is no doubting his commitment to the club as he has taken on an ambassadorial role within the club, there aren’t many players around like King anymore as he has shown his loyalty for a number of years and once stated that he would never play for another club which has now came true with his retirement.

It is a shame that he had so many injuries throughout his career but he was a fantastic defender and could have been one of the best in the world. In my opinion if he had stayed fit, John Terry would never have got as many caps for England and the team may have performed better. He only managed to play 21 times for England but scored twice for his country, I think he could have went on to play close to 100 games but we will never know and it is a shame.

Another thing that will have disappointed him is that he only won one trophy at Tottenham and that was the League Cup in 2009 but ever since making his debut in the 1998-99 season he has worn the shirt with pride and has held the defence together. When he was first coming through Spurs weren’t the team they are now and were mostly around mid table so it can’t just be coincidence that when he was playing close to full seasons they were battling for a European place. He only ever once played every league game in a season and that was in 2004-05.

King has been praised by nearly every manager that he has played under and this is because he isn’t a normal English defender that likes to do the dirty stuff like diving into tackles and making blocks, he loved cutting out through balls and using his fantastic positioning to stop strikers from getting in on goal. He could do everything, he is clearly a winner and would do all that he could to get the win for his team.

He occasionally played in the holding midfield role because of his good passing ability and he even scored a goal against Bradford City in 9.7 seconds. He has had a good career and I’m sure he will have a lot of happy memories. The King of White Hart Lane played 315 times scoring 15 goals and the fans will surely never forget him.