Chesterfield have sacked their manager John Sheridan after not winning any of their first three games in League 2. 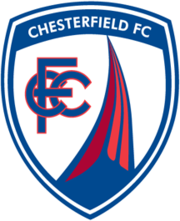 To sack a manager this early in my opinion is a little crazy but now there have been two sacked already, (Andy Thorn at Coventry City) so maybe now you need a quick start to the season to keep your job especially if you are expected to be one of the favourites for promotion. But, I think they need to take a step back and it may be clichéd but the Football League is a marathon and not a sprint, you cannot get promoted in the first three games and certainly can’t get relegated. John Sheridan must have split opinion because he did very well at times by winning them the League 2 title in the 2010-11 season and then followed that up with the Football League Trophy the season after, but in League 1 they struggled and were rightfully relegated because they just weren’t good enough. Now, was that because of Sheridan’s tactics or something else? He had a decent record as manager winning 63 of his 163 games in charge which gives him a 39.38% win record so I fully expected them to be up there come the end of the season. Tommy Wright and Mark Crossley have been placed in temporary charge.

First name to put forward for the job permanently is Brian Laws who has been quite successful in Yorkshire before when he was manager of Sheffield Wednesday so at least he knows the area and it won’t take him long to settle down and can focus on the job straight from the off. He has also gained two promotions from League 2 in his career, both at Scunthorpe United, so he knows exactly what is needed in the division. Plus, he has Premier League experience and there may not be a lot of them linked with the job so he could have a few contacts to call upon to bring in decent players. 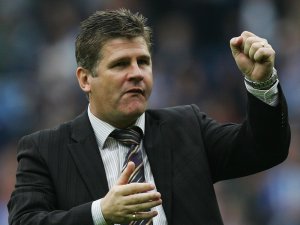 Next, is a manager that I feel was harshly sacked at his last club and that is Sean Dyche. He led unfancied Watford to 11th in the Championship last season and they looked very good under him, playing good football and on the whole looking very solid. Dyche, had to work on a small budget an use a lot of the youth players so this would also be beneficial to Chesterfield. Also, the icing on the cake and what makes him favourite for the job in my mind is the fact he started his career at the club and played 231 league games for them scoring eight goals. I’m sure he would be a fans favourite and popular choice. 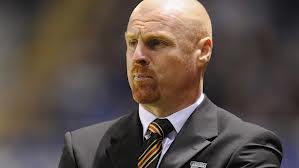 Finally, another manager that has links to Yorkshire, Mark Robins, who has managed both Rotherham United and Barnsley. This would be an interesting choice because of the rivalry between Rotherham and Chesterfield but he has been successful in this division before and performed admirably at Rotherham when they were going through quite a turbulent time, starting one season with a 17 point deduction. His time at Barnsley didn’t go as well but he still achieved their targets and kept them in the Championship and only left because of differences with the board so he may even still be there now if they could have worked it out. 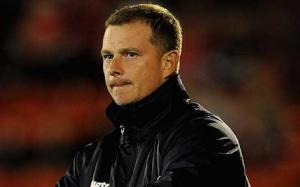